Misto at Seda Abreeza makes it to Philippine Tatler Dining’s Best Restaurants Guide 2019, its third in a row! 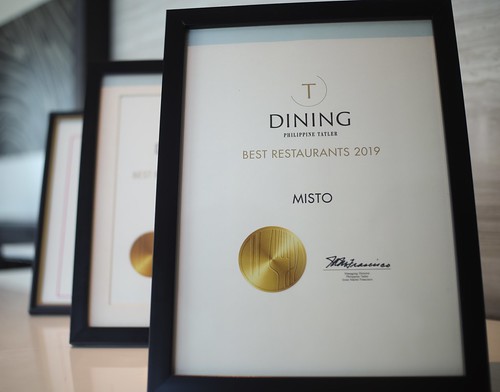 Seda Abreeza’s all-day dining restaurant remains to be recognized by Philippine Tatler Dining in their Best Restaurants Guide for 2019. 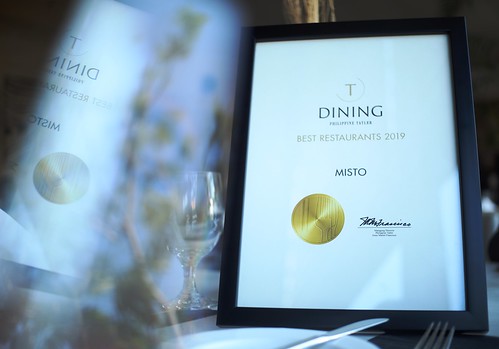 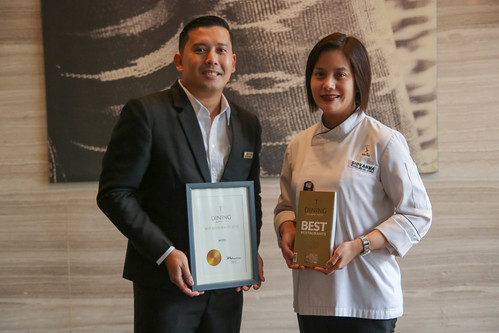 The launch was held last January 28, 2019 at Shangri-la the Fort and was attended by Communications Officer Faith Dimaano, Asst. F&B Manager Jules Melencion, Executive Sous Chef Giovanna “Bang” Sibala and General Manager Ken Kapulong. Misto is one of the four restaurants to have made it on the list from Davao Region.

“We are proud to be part of this for three years now. We owe it to our supportive diners and of course, our talented culinary and restaurant teams in Misto. Being a part of this since 2017 has challenged us to make more delectable dishes that highlight our region’s best products,” said General Manager Ken Kapulong.

Some of the dishes that were featured on the guide were Seda Abreeza Tuna Kinilaw, Misto Sisig Samosa, Chili Prawns, Malagos Dark Chocolate Cheesecake, and Durian Panna Cotta.

Asst. F&B Manager Jules Melencion shares, “We’d like to impart this achievement with our diners through a promo starting February. It’s called ‘Triple Treat’ and shall include set menus of our award-winning dishes from 2017 to 2019.”